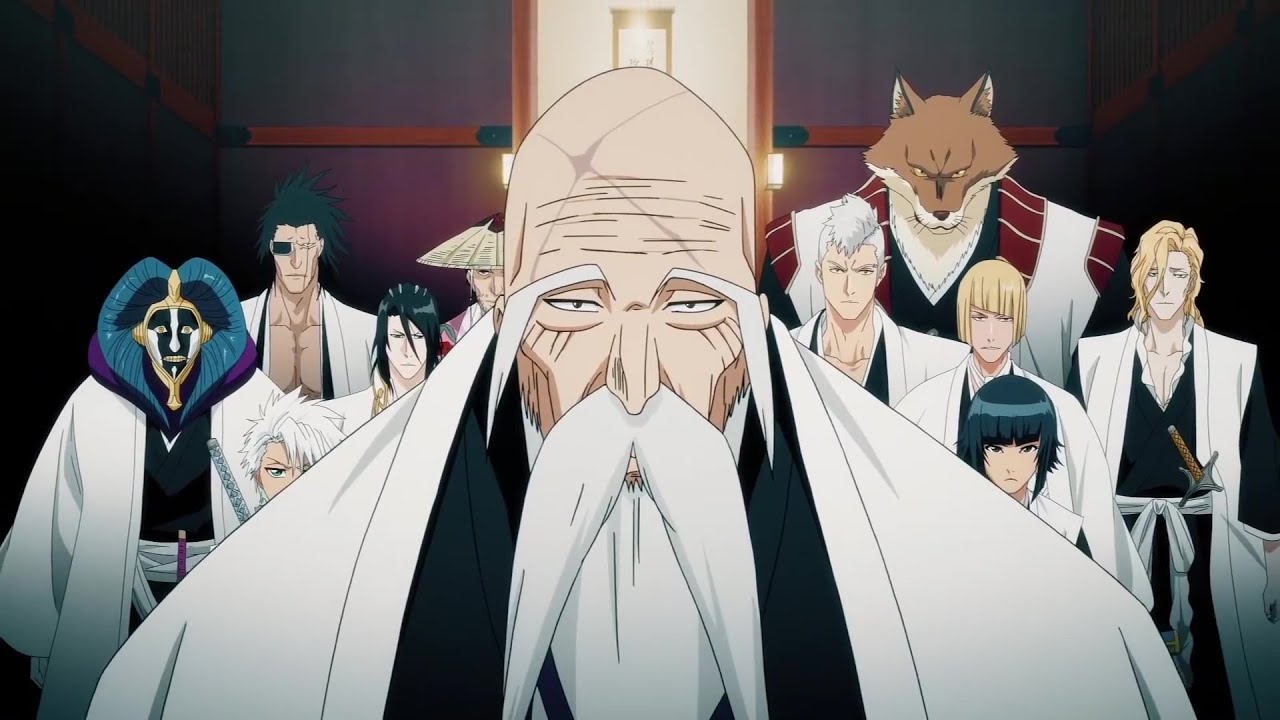 Bleach is one of the most iconic anime and manga series of our time, so it’s only natural that it has been adapted into several video games throughout the years. Smartphones are much more capable today than they were in the old days, so to no surprise there’s a mobile game meant to capitalize on the series’ success as well.

Fortunately, Bleach Brave Souls is not just a cash-grab and instead it’s a very successful and well-received game that is recently enjoying its fifth anniversary. It’s a very entertaining game in both of its single-player and multiplayer game modes, but since it’s free-to-play, it does follow a Gacha based system. You guessed right – this means that the game follows a hero-based system when it comes to progression and strength.

So, the big question arises – what are the best and strongest characters of all time in BLEACH Brave Souls? Let’s look at the best heroes and find out.

While these characters are very useful in general, do keep in mind that their peak is, of course, in effect if you have them at 6 stars.

Tier Hallibe is one of the most powerful characters that you can obtain in the game. Simply getting to play as her alone requires a lot of effort since you need 7000 orbs to play as her – which is an amount that is not easy to come by in a game that relies on grind. Her SP and frenzy are pretty high and they allow you to do two external attacks which are extremely damaging and usable at all times. The lack of a prolonged cool-down required for these attacks sets her apart from the other characters on the list.

It’s not only just the attacks, since her speed is very high too which is a big advantage considering the fact that usually characters as powerful as her act more like a tank. Not only is she excellent as an offensive character in general, she’s also great for teams as one of her attacks increases the team’s attack, defense, and focus stats for 20 seconds.

Last but not least, her +40 bruiser ability allows her to not only have something that is very rare in the game as a whole – it also allows her to be a very useful character in almost every single mode of the game. With so many abilities that are game-changers without a doubt, it’s easy to see why she’s so high on this list.

The Arrancar race in Bleach is one of the strongest ones that you could know of, so it’s only natural that a character belonging to it found their way around the third spot on this list. He has a very high frenzy and SP which are further complemented by great versatility in how many attacks that he has. What sets him apart from other characters is the fact that not only are his attacks powerful, they cover a lot of ground since they range from attacks which cover an entire area to forming deadly vortexes which wipe everything in sight.

On top of everything else, his attacks have poisonous statistics which make him extremely deadly and that makes up for his lack of speed compared to Tier Halibel as she’s quite fast despite being very damaging. But just like her, he also works very well with teams and his special move provides great statistical boosts to his teammates for some time. Something that the community particularly likes him for, however, are the single-player enemies with big health bars.

Noel Niihashi is an absolute tank considering the fact that her damage power is above 30% to begin with and it can go even further if you play your cards right. While the first two characters on this list are particularly liked for single-player and multiplayer purposes, this one is usually ranked very high for the game’s PvP mode due to her great offensive abilities.

Even though her speed is decent and her attacks are very damaging – she’s also decent with range as her first strong attack is a move that has her lunge towards the enemy. And just like Zayelaporro Granz, one of her other attacks creates a big vortex that covers a lot of ground. The vortex sucks in the enemies around her and it allows the player to attack them with ease while being relatively safe themselves – and it’s very useful considering the fact she has very high-damaging attacks which means that you will be done with the enemies very quickly.

Coyote Stark is a very straightforward character and is known for his sheer strength. He’s often referred to as the ‘kill’ character due to the fact his strong attack is very damaging and also covers a lot of area, so it’s certainly one of the more ranged characters. Some of his attacks also contain burning properties, so you can leave a lasting effect on enemies while you focus on others to fight too.

Thanks to a long list of useful special moves and fast cool-down for his important effects, he easily wins this spot on the list.

Ashido Kano is one of the most iconic characters from the Bleach series and the game has certainly done him justice. His max level, which is 200, allows him to have a stamina of 978, defense stats of 326, spiritual pressure of 650, and attack power of 749 – which are all insanely high numbers.

He’s not an easy character to progress with due to the rarity of useful items that you can attain for him, but it’s completely worth the effort if you manage to take things to the next level.

Baraggan is another character with high SP and frenzy abilities, which allow him to do berserker attacks at 20% and he gains an additional 20% extra damage when using certain attacks. He can inflict weakening properties on his enemies as a part of some of his attacks which keep slowly damaging them while you beat them even further or focus on other enemies for a bit.

Fortunately, it’s not just about attack power since he has a lot of range too in one of his attacks so if you use it strategically – it will do you a lot of good. And the icing on the cake is yet to be mentioned – which is his ability to come back to life once after dying – which obviously comes in handy when you don’t want to lose your progress in a long mission or simply wish to have extra health to beat some of the more annoying bosses.

That’s it for our list of the best Bleach Brave Souls characters! While there are of course more characters in the game which are very useful, this list was only meant to cover the very best and that’s why we mentioned the top 6 strongest ones based on our experiences.

Keep in mind that, like every best character list, this is based on the current state of the game and is subject to change with more characters and balance patches being added to the game in the future.