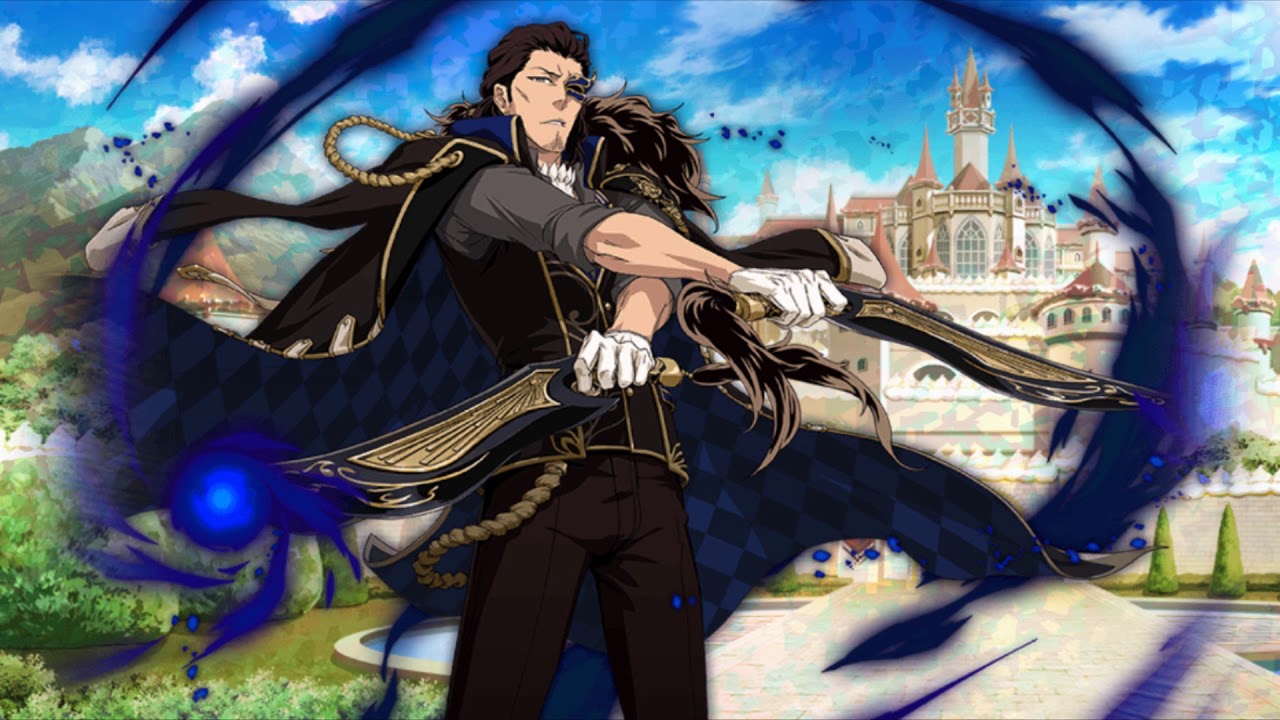 Every fan of the Bleach series knows that the resurrections are an important part of the story’s lore and concept. Thus, it’s only natural that Bleach Brave Souls incorporates this element into the game and allows players to experience this epic phenomenon themselves. And, well, let’s be honest – the game needed more incentive for people to grind when they clocked level 6 on all of their favorite characters.

It can take a long time and a lot of grind to resurrect one of your characters in the game, but the experience in the end is always very rewarding since it makes your characters a powerhouse and unleashes the peak state of their abilities. Of course, not every resurrection is created equal and that’s why we’ve created a list of the best resurrections in Bleach Brave Souls so that you don’t have to try out every single character yourself! Let’s get right into it.

Tier Halibel was already a powerhouse as is – her getting a resurrection version has made her by far the most powerful character in the game. She has a very high SP and frenzy – that is coupled further with +40 berserker and a diverse range of attacks. She can cover a lot of ground thanks to some of her attacks having great range while she’s great in melee too, and this is further complemented by the fact that her cool-down refreshes faster than most other characters.

Oh, and being a tank isn’t the only thing she’s good at. She’s an excellent support character too thanks to the fact that she can boost her team’s attack, defense, and focus by 33% for 20 seconds which is usually more than enough to wipe out every enemy in a small room. You’d think it ends here but it does not, because she is immune to being frozen and has the stamina of 1007 at a maximum of level 200. It’s almost unfair how significantly better she is than so many other characters.

Szayelaporro may be hard to figure out in terms of pronouncing his name, but he’s very easy to understand when it comes to learning why he’s so good in the game. Naturally, he has high SP and frenzy which is further complemented by the fact that he has +20 havoc in his strong attacks. His versatility earns him the number 2 spot on this list since he has some really good range-based attacks which also inflict poison on the enemies.

So, those who are unfortunate enough to survive his special attacks the first time around will find themselves poisoned and this gives the opportunity to attack even further for Szayelaporro and lets him finish the job. He has a very good support ability too which essentially provides 50% health to anyone who is alive around them too.

This is going to sound weird as a starting sentence but Noel Niihashi does not have a frenzy. But this contributes to why she’s such an interesting character to play as because she has very powerful attacks which stand out in front of other characters in the game – and her cooldown is lower than many other characters too.

She has great speed which is coupled with a very good number of damage points and this essentially makes her great for every game mode. Whether it’s against the AI or real players, it’s always a welcomed touch to be evasive and damaging simultaneously and gives you a great edge. If you’re someone who likes to fight real players often but also keeps progressing through the single-player content, then you can consider this a hybrid character that you really need on your team.

Coyote Starrk is known for his versatility in the move-set. He’s excellent for both close-ranged and long-ranged combat and his stronger attacks have a shorter cooldown than most other characters in the game. One of the best things about his special attack is that it can cover the entire screen, which effectively makes him a great crowd control character.

But wait, there’s more. Every single one of his attacks can potentially inflict burn properties and this is nearly broken due to the aforementioned fact that his cooldown timer is shorter than many other characters. So, if you don’t mind cheesing a bit, Coyote Stark is an excellent character to go for thanks to unique abilities and the unpredictability of his special move.

It’s important to cover characters for every single mode of the game and that’s why Nnoitra Gilga has to be mentioned despite the fact there are better characters out there for single-player and co-operative multiplayer modes. That is because Nnoitra is one of the most effective characters in the game that can be used for PvP gameplay due to the fact he has a high attack power, flurry, and pretty decent poise.

One of his special moves is a boost move, which increases his attack, defense, and focus by 33% which is a massive boost to have on top of an already powerful character. He can inflict paralysis with several of his attacks which is of course a major advantage as it allows you to damage your enemies even further. All in all, everything about this character just works when it comes to dominating PvP matches.

Baraggan looks pretty menacing when you look at his design and thankfully, he’s not here to play regarding the gameplay either. He has a very high SP and frenzy which is further complemented by berserker that sits on 20%. On top of his heavy attack attributes, he can also inflict paralysis to his opponents which allows it a greater chance of using its tank-tiers of damage on whoever is unfortunate enough to stand in its way.

The only flaw this character has is that he does not have something as ranged as some of the other characters since most of them on the list have an attack that covers the entire screen. But this is most certainly an intended attempt at balancing the game as one of his other abilities allows him to just come back to life after some time. Naturally, this ability is very useful in long missions where you face hordes or simply raids in general since they take a lot of time and strength and the ability to have some extra health up your sleeve.

That’s it for the best resurrection characters in Bleach Brave Souls! Of course, there are some other decent characters available too but our goal is to talk about only the very best characters that you can play as in the game! It’s important to note that future updates can change a few details though.