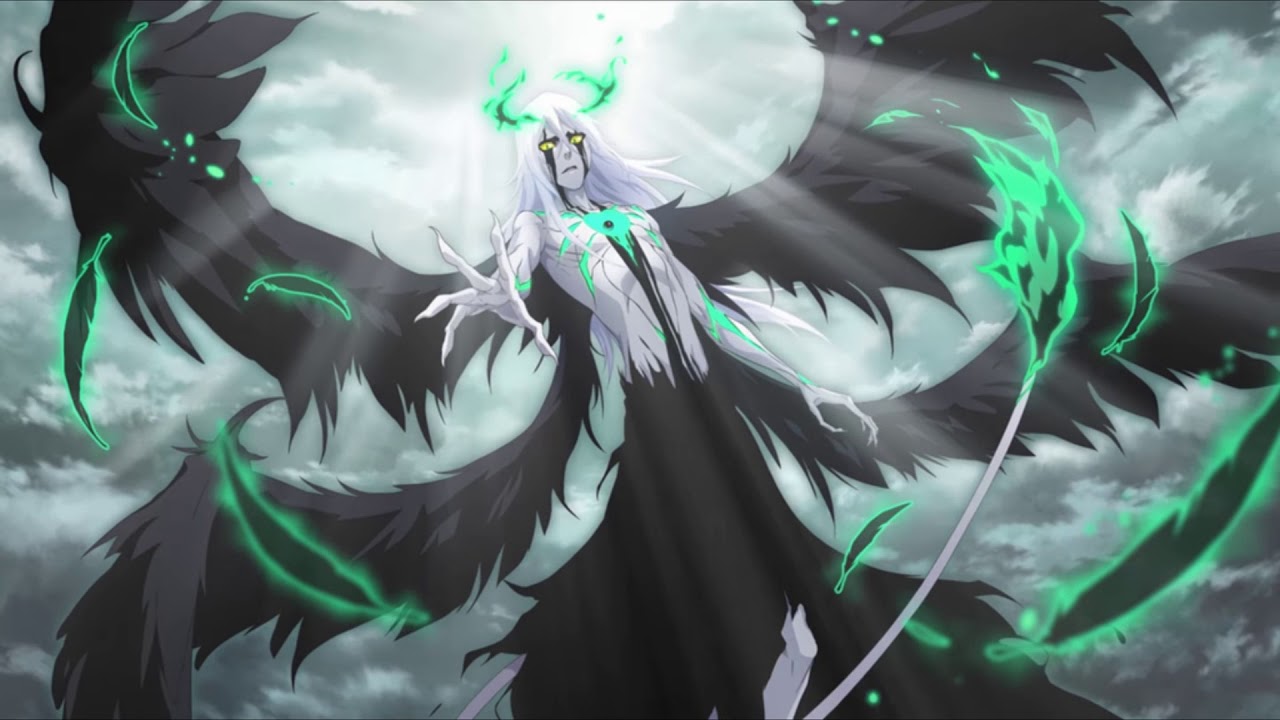 A small bluish-purple mystical item, Hōgyoku can help in taking down the barriers between Soul Reapers and Hollows. It means that it can allow one race to attain the powers of the other races. It also allows you to create an Arrancar, Soul Reaper with Hollow powers, Hollow with Soul Reaper powers, or a Vizard. It is also known as in Japanese 崩玉, Crumbling Orb; Viz: “Breakdown Sphere”.

This supernatural item was invented by Kisuke Urahara and Aizen stole it from Rukia. As a punishment, Urahara sealed Aizen’s body in the Hōgyoku. Initially, two forms of Hōgyoku were invented, one by Aizen and one by Urahara. Later, both were merged to make a single Hōgyoku.

The true power of the Hōgyoku lies in its ability in sensing the hearts of those near it and in materializing their deepest desires.

Powers and Abilities of Hōgyoku

Undoubtedly, Hōgyoku is one of the magnificent and powerful items that have many massive powers and various abilities. The main objective of the Hōgyoku is to break down the boundaries between Hollow and Shinigami but it possesses some other powers too.

Let’s have a look at some of the powers and abilities of Hōgyoku,

Trying to stifle the existence of others, Hōgyoku has witnessed the overbearing power which is completely unrelated to Reiatsu.

The true ability of Hōgyoku is Hollowfication/Arrancarification. Hōgyoku has the ability to vanish the boundaries between Hollow and Shinigami. This allows them to attain the powers of each other. In short, allowing Shinigami to have Hollowfication and for Hollows to have Arrancarfication. However, Arrancarfication can happen naturally so it seems to be the more stable and absolute version.

The Hōgyoku has also the ability to fuse itself with a host body. This ability of fusion generally requires the Orb to recognize you as its master. Once fused, the Hogyoku will serve the host at the best of its abilities as long as they wish it. The fusion of Hōgyoku results in the regeneration of the host that can be compared to a Hollows. As the Hogyoku begins to understand the host’s desires more clearly it also starts to work on their very Soul over time. It results in an ultimate transformation.

Bleach Brave Souls: How to get Hogyoku

Considering its abilities and power, Hōgyoku is hard to get. However, we are going to discuss how to get Hōgyoku in Bleach brave souls so it will greatly save your time and efforts.

To get from 5★ to 6★ (Awakening), you will need 3 Hōgyoku. The number goes to 5 for frenzy or other medal characters.

As most of the experienced players suggested that the best way to best Hōgyoku is from farming crystal grounds. Jewel farming will not actually yield Hōgyoku however, doing Kisuke crystal farming can give you some 3 Hōgyoku in approx. 15 runs.

One way to get Hōgyoku is that you can get this as a rare drop from Kisuke’s or Yoruichi’s training quests. It shouldn’t actually be that hard to get a few Hōgyoku if you are grinding these levels.

Another way to get Hōgyoku is to get this as part of your weekly orders or you could also purchase them from the PvP medal exchange.

The Kona lottery is also considered the best way to get Hōgyoku in abundance with little effort.

Back then farming over 150 Hōgyokus through the Extreme Droplet Zone was very easy. They come up with quite a regular occurrence. You often get one or two every 5 tickets run. It can be a good way for anyone looking to get them in abundance for transcendence.

To get Hōgyokus and Hōgyoku will Kons corner is another acceptable way that most players are using.

Bleach Brave Souls: How to use Hogyoku

If you’re a beginner or just getting started to get Hōgyokus, you must be thinking about how to use them. Well, nothing to worry about. The following are the main uses of Hōgyokus that could possibly help you out.

As we know, jewels are used basically for maxing out the soul tree of 6-star characters, and Hōgyokus are now used to evolve 5-star characters to 6-star characters. As stated above, you will need at least 3 Hōgyokus to get from 5★ to 6★ awakening. That’s the main use of Hōgyokus that you can use to max out to Awakening!  (your spirit tree elements are also needed to be all maxed out, otherwise, you will not see the “Evolve” button)

Talking about its use, we know about its potential. Most Souls, Beast, and Hollow Shinigami could be taken and transformed into a Hogyoku without too much trouble.

The Will of the Hōgyoku lies in its mind and consciousness. Before a new Will can be formed, it is the main focus. The best thing about Hōgyoku is that it can mentally do anything anyone else can.

Here’s a short video on Bleach Brave Souls Hogyoku GUIDE and how to use Hogyoku to get 6 star.

Fear is the main way to activate Hōgyoku but it is one of the many ways that you can use to possibly activate or awaken a Hogyoku. Over time, the Orb itself will even keep awakening on its own. The theory is that it depends on the Orbs themselves and how long it exactly takes to awaken naturally. It is quite known exactly.