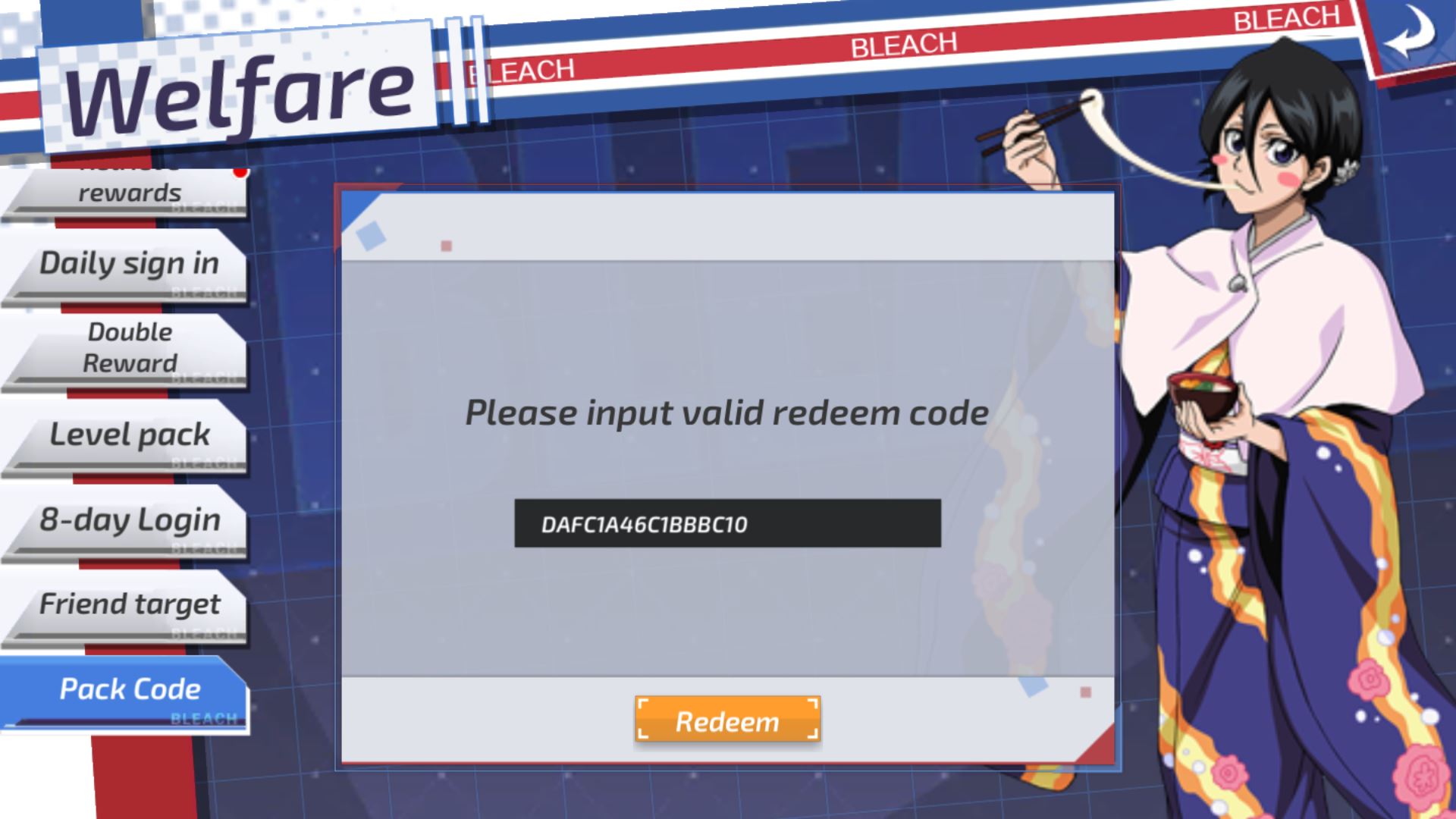 Bleach Brave Souls is a mobile gacha game. A free-to-play mobile game, set in bleach the universe. The game is developed by KLabGames. Bleach Brave Souls was released on July 23, 2015, worldwide. Initially, it was only released for android and iOS but later on Windows version of the game was also launched.

Bleach Brave Souls is a real-time action game. The game offers the following modes of playing:

There are several items available in the game that can be purchased by the player to speed up the progress. Many characters are available that can be collected by players to enhance their gameplay and upgrade their level. Characters and stories from the Bleach manga’s final arc, Thousand-Year Blood War, are also included in the game. They will receive an anime adaptation in 2021. As the game also offers PvP battles, you can also compete in weekly battles. Bleach Brave Souls is the only game that is based on megahit manga and anime Bleach. Players can form a team of their choice from the given set of characters from the game. There are a total of 11 leagues in which a player can compete which are:

Apart from one-on-one battles, team battles can also be fought. Team up with friends on co-op missions or take on mighty bosses in epic raids. Up to six players can work together to defeat bosses and collect raid medals in exchange for spirits, which can be used to strengthen pets, the familiars that accompany characters on missions.

The game has 3D graphics that make it more attractive to play. The controls of the game are kept simple to support the fast-paced and free-flowing action easy to tackle. To make the playing experience better and drag the player towards victory, each Bleach character has special skills associated with it. Every player’s skills are unique from the other player. The background voice of each character is also different and is voiced by specialized background voice artists.

A “Three’s Company” can be formed by combining any three of your favorite characters of the game. The combinations can be made in such a way that you can never witness them in the original storyline of the game. The combinations by which the players can be combined are limitless. Brave Souls has a very flexible character upgrade system that allows you to create exactly the warriors, equipment, and team you want. Enter the battle and gain experience to level up characters and improve their basic stats, elevate them to increase their max level, train them in the Soul Tree to further improve specific stats, or link characters to provide additional support.

Bleach Brave Souls: Redeem Codes are available to enhance the gaming experience. The codes can be redeemed to get special discounts on play stores and in-game rewards. These redeem codes are way better than hacks. This allows free in-game purchases. And besides this, there is no fear of an error entering the device. These codes work on almost all devices. Some of the redeem codes of Bleach Brave Souls are mentioned below:

The code that can be redeemed for power-ups is bbYFDrmRjRYjW05_pE. This helps the player to enhance the character’s power by buying a power-ups pack.

These codes are available for redemption so that a player can take the advantage of spirit orbs.

Beginners pack is important for every player. Characters are obtained from such types of packs. These characters can help the player to make progress in the game. Codes available for beginners packs are:

Apart from the above-mentioned codes, there are also some other codes available to get other useful items to be used in the game. Like to get additional gems, the code up for redeeming is pKlqV4. To unlock the locked branches available in the game, the Bleach Brave Souls Redeem Codes is fVR0dG. Branches should be unlocked to use your character at its full potential. Similarly, the code jL48Dr can be redeemed. For getting an additional medal, the Bleach Brave Souls Redeem Codes is ON67ee.

The code Asu0U5 can be redeemed to unlock the 4-star character Jushiru. A circular attack Rukia can be availed with the help of the code bK2Dv2. A brave bleach soul Ichigo Kurosaki can be obtained by code 76ItWn.

Brave Souls offers a very flexible character leveling system to create exactly the warriors and equipment according to your desire. You can take part in the battle and gain experience to level up characters and improve base stats of the character, raise them to increase their maximum level, use soul tree to train them to further improve their specific stats, or match characters to provide additional support. The choice is yours!