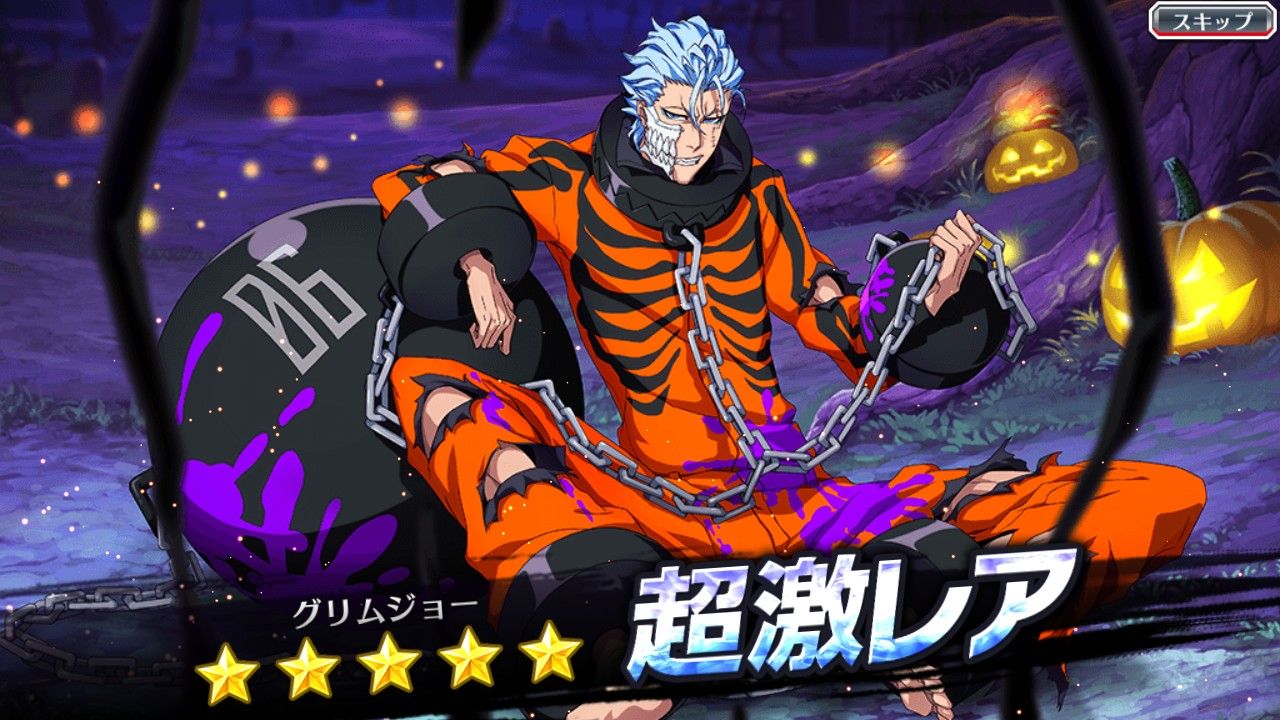 Bleach Brave Souls is a new mobile RPG based on the fantasy anime Bleach. The story, of course, follows Ichigo on his journey to master his abilities and become a Shinigami.

This time, however, the players will not fight alone. Brave Souls lets everyone team up with their favorite anime characters to fight enemies and alongside other players just like you. The game is a bit difficult to tackle at first, and that is why we have tried to compile an ultimate guide of Bleach Brave Souls to get you started.

The first question that arises is why do you want to reroll? The answer is that you want to get the character of your choice. Rerolling is the best opportunity to do that. The game is based on luck but rerolling somehow eliminates that factor. It takes some time, but it is worth it. Once you are done with rerolling, you may have the ultimate character of your choice. This can give you a headstart in the game.

There are some other ways as well to reroll, but it is the one with the best outcome possible. It grinds a decent amount of orbs each time you reroll. Plus point of this technique is that no money is spent.

The lifeblood of your characters in this game is the accessories equipped by the character.  Without the suitable equipment, it is like you are sending your character into the jaws of death. Like everything else, accessories also come with their pros and cons. They can either highlight your character’s strengths or can show a serious lack of understanding or creativity in your unit, depending on the choices made by you. Accessories have a huge effect on your character’s build.

You might be thinking that from where you have to start? You start by clicking on the accessories tab appearing on the left side of the home screen, you can check out what accessories have you got throughout the game. If you have not got any accessories, you should go to your shop and summon and redeem your accessories tickets. One thing you should keep in mind does not waste any orbs on this. You can get differently rated items as a result of redeemed accessory tickets. Alongside them, some tree saw items can also be availed.

To gain the player’s interest, great animations have been added to the game. It is because you should not be getting bored during the whole process. So strengthen up your items, evolve them and enjoy the game.

Growth is very important in life as well as in games. If a character is stuck at a level of growth for a long time, the game will become boring as you will have a limited set of skills to deal with the opponent. Ascension in the game is related to the growth of the player’s character. Characters can not attain their level best only by increasing XP, for that purpose you also have to complete the quests to gain experience and level up your character. A unit can be ascended a total of four times. Augments manage the character. After each ascends, the augmented level will be maximized to 5. Sometimes you also need to sacrifice some low-level characters to ascend another character and it is completely fine by looking at the dynamics of the game. A specific amount of XP is needed for each rarity. Similarly, each sacrificed character has its value.

One trick for the ascension of multiple characters at a time is to name the characters the same. Irrespective of the rarity, the increase in XP will be doubled with this technique. Once you are done ascending your character, you can take it to the max level and enjoy the game.

The first that should be kept in mind is that you should build your team wisely. You should not take impulsive actions while you are building your team. Make sure to have a look at the attributes, weaknesses of the team and cover everyone’s weaknesses to make a more effective and balanced team. As mentioned above, maximizing a character is not as easy as it looks. It involves a lot of grinding and farming, so don’t build a team based on attractions and skills of  5-star random characters and neglecting the weaknesses of other characters. All the boxes must be ticked before starting the game.

Bleach Brave Souls is a real-time action game. The game offers the following modes of playing:

Apart from one-on-one battles, team battles can also be fought. Team up with friends on co-op missions or take on mighty bosses in epic raids.

“Spirit orbs” is the currency used in the game. These are obtained when you complete a mission. An easy way to get spirit orbs is to use the redeem codes in the game. There are various codes available that give different amounts of orbs.

Another important tip that should be followed is to not fall into the temptation of spending orbs blindly on characters.

After all the accessories and orbs are collected, now it is time to face the enemy as we are not collecting them just for the sake of fun. To fight the enemy, some important factors must be kept in mind.

To raid, make sure the presence of some attributes within your team. Check the availability of strong level 100 characters in the team. If there are such characters available, your life will become easy. Boss killer should be there in the team. Accessories must be maxed out to have an edge in the battle.

One of the most important things to be kept in mind is choosing the battle. The battle must be fought according to your level. Each level has a feasible battle level available.

So, this was the ultimate guide of the Bleach Brave Souls. Hopefully, this will be proved fruitful.