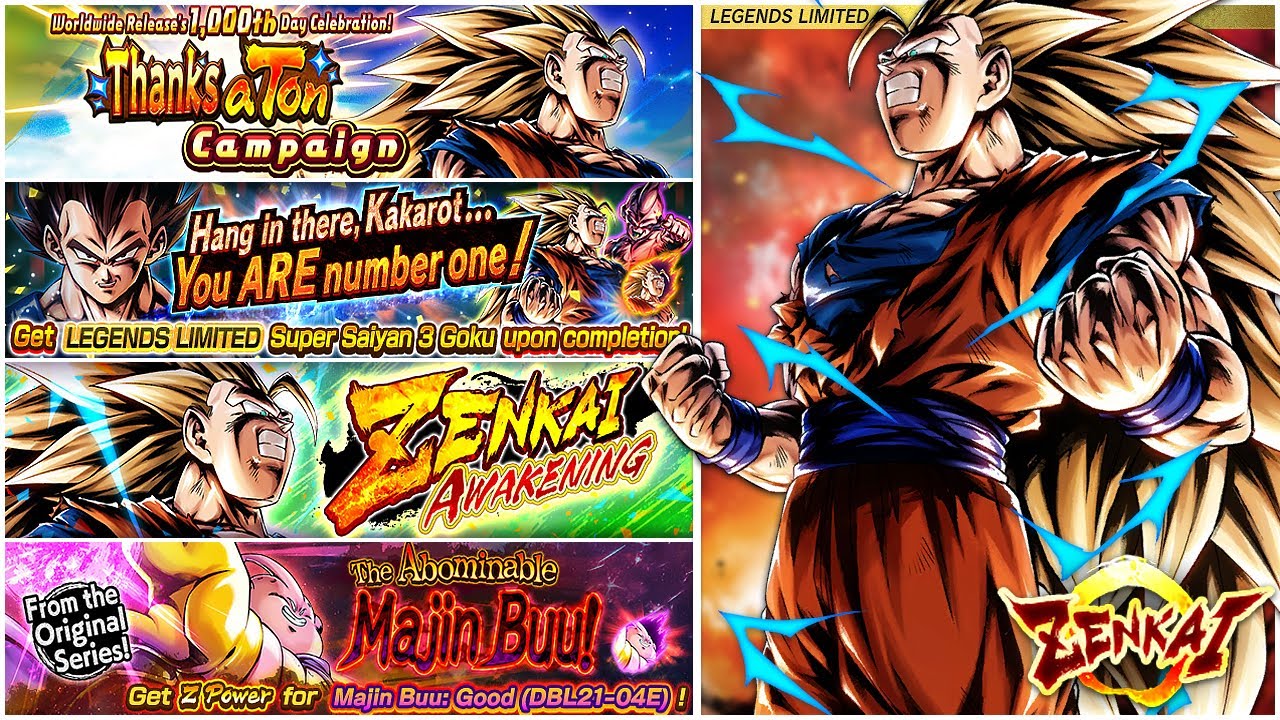 Dragon Ball Legends is an Action, Fighting, and Card-based video game released by Bandai Namco Entertainment, Inc. The game features legendary playable characters borrowed from manga series, and it gives you the option to choose your favorite one before starting the battle. Get ready to experience an impressive blend of Action, Anime, and Role-playing game elements, offering 3D visuals and animations to unfold a story using a brand-new cast of characters designed by Akira Toriyama. The most prominent characters are the following: Goku, Trunks, Piccolo, and Krillin.

Dragon Ball Legends involves players against each other and the last standing player will declare a winner. Undoubtedly, players from across the world love to grab some free stuff; therefore, they are always in search of Dragon Ball Legends Redeem Codes. Getting redeem codes isn’t an easy task because they only appear for a limited time only either on a special occasion or any event. Lots of third-party sites are claiming and offering hundreds of gift codes, but most of them are useless and won’t work because either they are expired or fake.

Moreover, Active Redeem Codes may help you get some different kinds of stuff, including the following:

In this article, we will make you understand how to get Redeem Codes and claim rewards, but before that you should subscribe to the notification services of Dragon Ball Legends. There is nothing better than having freebies; therefore, most players are discussing redeem codes on Dragon Ball Legends community pages. We will also share some codes with you to claim amazing rewards. As mentioned above, dozens of playable characters are there and each one has unique abilities and personalities. Apart from that, some players can transform into the next version that makes them powerful and unbeatable.

So, if you want to dominate the battlefield, you should learn about the ground and master all attacks and abilities of your selected character. Besides that, the battle can be fought using cards. The game features many cards that you can use to summon characters during your turn. Using intuitive controls, you can make your grip stronger over card-based Action battles where you can play with your favorite DB fighters. Reveal your fierce combination of attacks, known as combos, and explosive special moves with the touch of your finger.

Currently, the game has two most prominent modes and their names are the following: Worldwide vs. Battles and Original Storyline.

If you are eager to battle against players from all over the world in real-time, then Worldwide vs. Battle mode is built for you. When fighting against opposing characters, your goal is to power up your character and crush the battlefield to become the master.

Dragon Ball Legends comes with an original storyline that keeps you engaged for endless hours of fun. Choose your favorite avatar designed by Akira Toriyama and set on a journey to experience a brand-new adventure with Goku, along with other favorite characters.

How to Get Redeem Codes?

Most of the time, the game sends you working Dragon Ball Legends codes via email if you have subscribed to their service. Therefore, we suggest you subscribe to their service and allow for notification so whenever an update regarding new codes is released you are the one who receives it first.

Apart from that, joining communities on social platforms, including Facebook, Twitter, and Reddit may go in your favor. Upon joining communities, you will keep yourself updated with every piece of news released regarding the game. So, here are a few ways that you should follow if you are looking for redeeming codes.

How to Redeem Codes in Dragon Ball Legends?

Are you confused in regards to how to redeem codes once you get your hands on them? The procedure is quite simple and it can be done within four simple steps. To redeem your gift codes, follow as mentioned below:

Here are a few codes given below that you can use to claim freebies, including Gems, Coins, Summon Orbs, Shinkaku Capsules, and more.

Each code comes with superb rewards that you can claim right after entering the code into the text box. The rewards will be added to your vault instantly and you can use them to unlock additional content.

Dragon Ball Legends releases redeem codes on special events that grant you freebies. A few codes are given above and for new upcoming codes, you should yourself be involved in Dragon Ball Legends communities on social platforms. Despite that, don’t forget to subscribe to the official game email services that will send you codes whenever they get available for you to claim rewards. Apart from that, the method of redeeming codes may help you collect rewards and use them to boost your gaming performance.