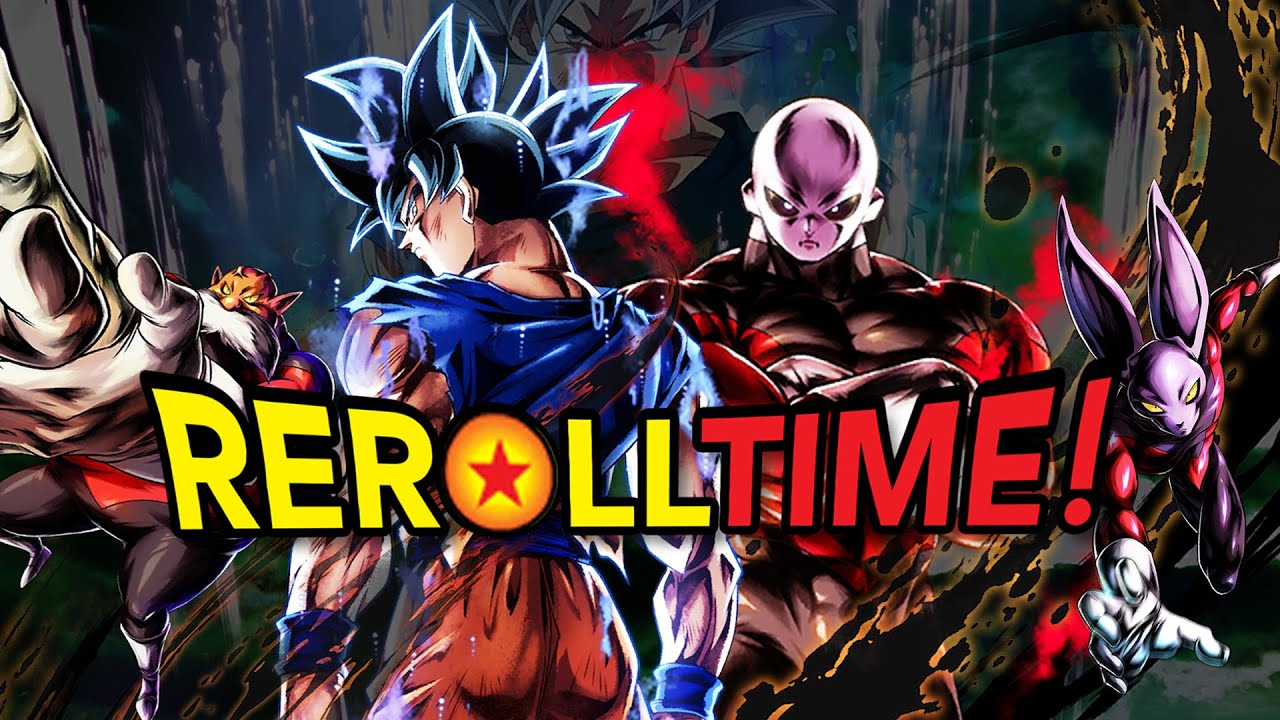 Most of the players get to know how to reroll the summon gacha in Dragon Ball Legends, being loved by millions of people from all over the globe. Initially, you’ll have to get the best definition of rerolling that stands for creating a new repeatedly until you get the most desirable and utmost character you want in your initial summons. You can get insights and in-depth details of getting to know how to reroll Dragon Ball Legends.

We are providing you with multiple ways to reroll in Dragon Ball Legends and you can apply any of your desired ones to get things done. One of these two ways is being faster than the other and helps you get rerolling easier. It all comes down to staying away from your account and rerolling if you have the backup but can’t try it if you don’t have the backup. The thing where this guide comes in is that the Newbies or beginners are looking to get the most of the game and get to know which fighters will give them the most mileage in the current Meta.

A good rule of thumb is to check all the lists of EX and SP Tiers, color or tag counter team guides, and even the latest Meta shift article. You can check it after completing the tutorial and beginners missions and doing your first 10 pull. It’s superb to pull robust fighters but not if they don’t have any kind of synergy along with the team options in the current Meta. It’s the best or the utmost case and is probably best to reroll. The best or the most competitive tags in PVP right now are God Ki, Super Saiyan, Son Family, Regeneration, and Fusion Warriors.

The Traditional Way of Rerolling in Dragon Ball Legends:

First of all, just look at the normal or the general way to reroll in every game on Android, of course, it applies to this game as well. This normal way includes two steps, one of the three steps includes closing the Dragon Ball Legends and has to delete all the files and data of the Dragon Ball Legends game from the settings of the app. In the last but not least step, you have to open Dragon ball legends and receive all the pre-registration gifts again just after the tutorial so you can summon and try your luck. You can also follow the steps such as:

Fast and Reliable Way to Reroll in Dragon Ball Legends

But if we have to look at the fastest and the most reliable way, you have to follow some simple steps. This is probably the most specific way to reroll in this game is that you don’t have to erase the entire data or any other hazardous things every reroll, saving the download, being able to capture all the reroll accounts that you establish if you are not sure which one to keep.

Additionally, you also have to keep in mind that if you discover yourself with plenty of accounts you want to save, the most reasonable thing you have to do is to create a folder where you put all the files of the Dragon Ball Legends inside. After this, just create a folder for which save naming them what they have so that you don’t make any blunder. Here you can get the tutorial and you will receive the pre-registration gifts again so you can summon and try your lock.

This is the entire process for rerolling in Dragon Ball Legends and you have to follow these simple steps for getting things most effectively. The basics of re-rolling an account are to make a start with whatever the game gives you when you install or download the game. If you don’t get the desired characters that you want during the tutorial of the game you delete your account and restart it once again. Then you essentially repeat this process until you get the best of the characters that you want to own.

Introduction of the First Character

The first character is Sparking Vegeta, who is probably the long-range character in the game and with the suggested team. A total of 22 percent to Saiyan base blast attacks and applies to Goku as well being another ranged character having 19 percent. Now take a look at Raditz, another ranged character and he’s an awesome character right now. Shallot is another one that brings 10 percent Saiyan max base health and is the beginner character that fits the team dynamic well and that’s the character you start with.

Last but not least is the Extreme Goku that provides the ability to give more than 20 percent to Saiyan base strike attacks as well. This Goku and the Goku mentioned above with the entire base strike attack means they are going to be hitting pretty hard. All you need to do is to summon either first or the second Goku, Vegeta, and Raditz simultaneously. That’s where the re-rolling comes in for focusing on trying to get these guys. That’s the real content if you want to reroll in Dragon Ball Legends and want to boost things in the way you want to manage.