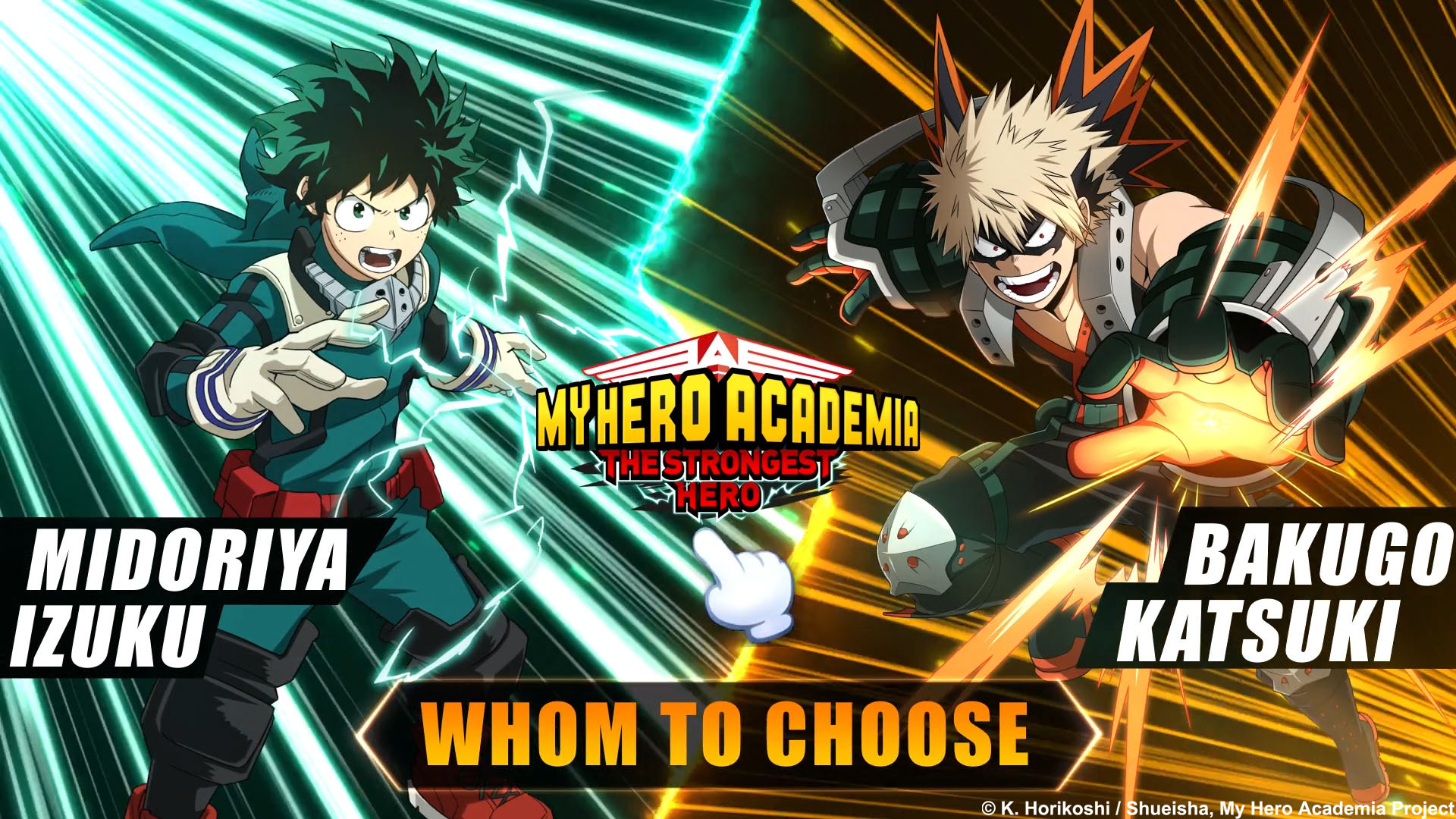 This article provides an insight into My Hero Academia The Strongest Hero, Best Reroll Heroes.

Before we begin, for those readers who are unfamiliar with My Hero Academia, it is a highly lauded RPG MMO title with millions of global online players.

The game has recently been published for iOS and Android platforms which is a big step for fans of the series as it is likely to further increase the game’s popularity, thereby making it accessible to a larger number of players than before.

A Huge Collection Of Heroes

My Hero Academia: The Strongest Hero includes a diverse set of characters that is expected to grow over time. For the time being, these heroes can be obtained by summoning them. This procedure necessitates the use of in-game currency.

Why Is Reroll Important In My Hero Academia: The Strongest Hero?

New players are unaware of the significance of rerolling in My Hero Academia: The Strongest Hero. To make them aware of the situation, it is worth noting that in a game like My Hero Academia: The Strongest Hero, getting a head start is crucial, and players who can take down their adversaries early on are more likely to be effective than those who prove to be dawdlers.

Knowing your heroes is essential for getting a head start. For this purpose take a look at the best reroll heroes of the game.

Rerolling is important, but the most important factor to consider in this case is how long it takes to reroll. It is worth noting for this purpose that players must be patient when completing a reroll, as the process can take up to 40 minutes in some cases.

Depending on whether you’re playing PVE or PVP, S-tier heroes are considered the best, so our list of My Hero Academia: The Strongest Hero’s Best Reroll Heroes is composed of S-tier heroes. Here are the game’s best reroll heroes.

Fumigake Tokoyami is one of the best characters to reroll because he excels in the PVP mode of gameplay. This is primarily due to his Dark Shadow quirk, which can freeze the enemy.

There are various methods to getting your hands on this hero which include:

All Might, who also belongs to the S tier, is the next character on the list of best reroll heroes. He is one of, if not the, best heroes in the game.

The most significant attribute of this hero is his ability to tackle all sorts of opposition in various gameplay modes.

His quirk, called “One For All,” grants this hero the ability to boost his physical abilities for a set period of time. As a result, the All Might’s damage with each attack increases significantly.

All Might’s ability to become invincible during strong combo attacks makes him one of the best reroll heroes of My Hero Academia: The Strongest Hero. He is one of the heroes that I believe is a must-have for players who want to outperform their opponents in PvP or PvE modes of gameplay.

There are various methods using which players can get their hands on this remarkable hero, these include:

None of the My Hero Academia: The Strongest Hero: Best Reroll Heroes lists can be complete without mentioning Momo Yaoyorozu. She belongs to the S tier of heroes.

But what makes Momo Yaoyorozu so important that she is a part of the best reroll heroes of the game? Here is the answer.

What Makes Her Special?

Momo has a quirk using which she can create any non-living thing for which the users can describe the structures. This means that she can create high-class weapons and then attack enemies with ease eliminating them in no time.

She is often described as one of the strongest characters of the game.

How to Get Momo Yaoyorozu?

There are multiple ways of getting this character, some of which are:

Shota Aizawa is a great choice if you’re looking for a character with next-level skills in the PvP format of gameplay. This character belongs to the S-tier hero category of My Hero Academia: The Strongest Hero.

This hero’s quirk is known as Erasure, and by using it, Shota can cancel the quirk of his opponents as long as they are in the player’s line of sight.

How to Get Shota Aizawa?

The gamers of European and North American regions are lucky in the sense that they can get access to this hero for free by the completion of certain quests. Rerolling is also a great way to get hands-on with Shota Aizawa.

The next character on the list of My Hero Academia: The Strongest Hero: Best Reroll Heroes is Endeavor.

This hero is of special significance due to his ability to perform well in both PvP and PvE formats of gameplay.

Endeavor resolves this issue by demonstrating exceptional performance in both formats, making him the hero of choice for many players around the world.

This list of My Hero Academia: The Strongest Hero: Best Reroll Heroes gives players an idea of which players perform best in various gameplay formats. It is worth noting, however, that the list and the order in which heroes are placed in it differs for each player.

This list is also by no means exhaustive, and it is subject to change as newer and better features are introduced into the gameplay. As a result, players are advised to test the various heroes and determine for themselves which heroes meet their requirements in the most befitting manner.