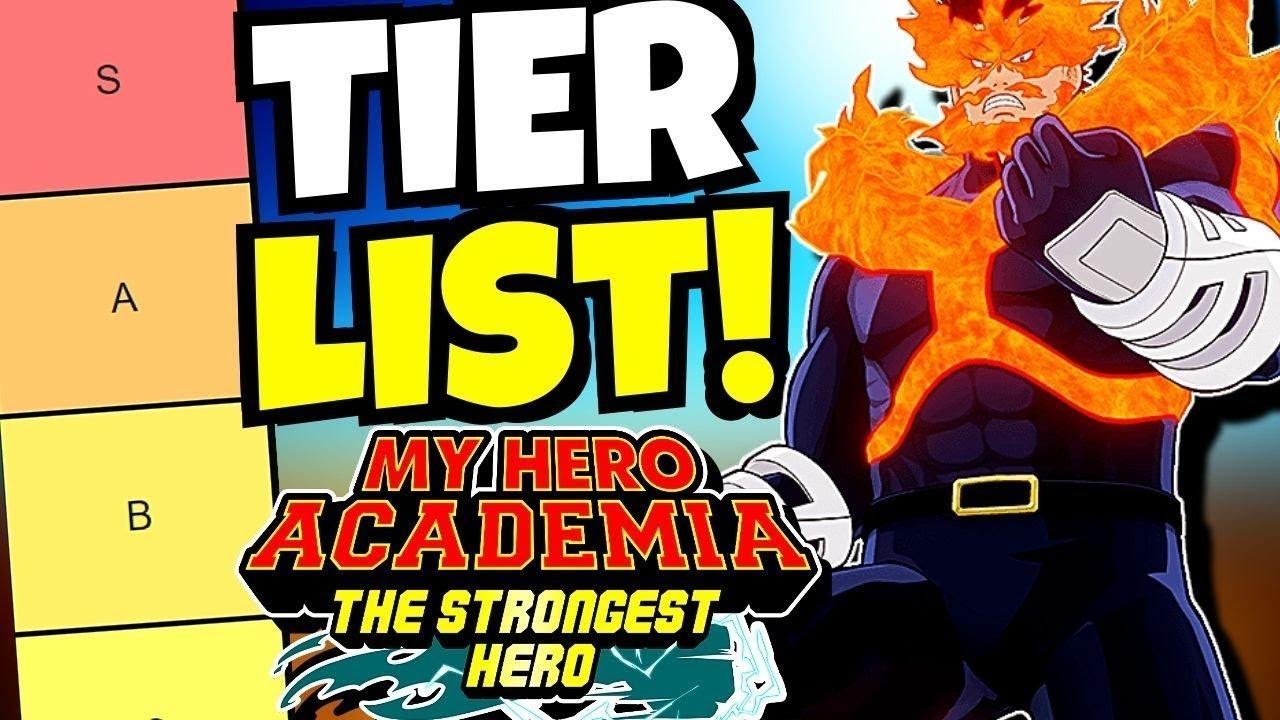 My Hero Academia The Strongest Hero is an action-packed role-playing game. The game was developed by Xin Yuan Studio. KOMOE Game Corporation released the game. The game was launched in the year 2020. The release year was the same, but the release dates for different regions of the world were different.

The city of Honei is the setting for this game. Many of its heroes and heroes-in-training are present. You must wander around the streets, greeting the people you meet, and fighting enemies who threaten the world’s safety.

You can also collect your favorite MHA characters and form a patrol team to go on patrol. Train them, upgrade them, equip them, and even feed them to climb the Hero Rankings to the top. Choosing the appropriate adventure squad is always a sensitive affair.

PVP is a type of interactive multiplayer conflict in a game between people. This is in contrast to games in which players compete against computer opponents or players known as player versus environment (PvE). These names are most widely used in video games that include both activities, such as MMORPGs, MUDs, and other role-playing games. PvP is a term that can be applied to any game or feature of a game in which players compete against one another.

You may be interested in: My Hero Academia: The Strongest Hero Beginner Guide

The same is the case with the PVP mode of My Hero Academia Strongest Hero. You fight with other players in the game. For this mode, you have to choose the superhero very intelligently. Some specific PvP characters can be used in The Strongest Hero PVP mode, and which should typically be used whenever fighting against another player in a real-time PvP battle.

During a PvP battle, several elite heroes excel at closing the space between you and the enemy. Aizawa excels at drawing an opponent into his range and spamming his attacks, making him difficult to defeat. All Might excels in charging toward an opponent and closing the distance in a matter of seconds. Apart from these characters, various other characters are useful for these kinds of battles.

PvE (Player vs. Environment) is a phrase that refers to fighting computer-controlled enemies in single and online games, including MMORPGs, CORPGs, MUDs, other online RPGs, and survival games, as opposed to PvP (Player vs. Player). Much of it can be linked to combating the elements, regulating hunger and thirst, learning to adapt to the environment, and research in survival games.

PvE can usually be played alone, with human or AI companions. PvE mode might have a storyline that unfolds as the player completes quests. It could also include missions that you can accomplish in any sequence.

Some PvE characters can be used in The Strongest Hero PvE mode. These do vary from PvP battle, but it’s not as complicated, and so long as your characters are leveled up high enough, they should be fine to use in most situations. When it comes to PvE, the goal is to deal as much damage as possible. You shouldn’t have to worry about the AI overplaying because you can easily dodge most of their strikes. For the majority of the tasks and activities in The Strongest Hero, the more damage you can deal with numerous opponents at once, the better.

The characters that are involved in PvP battles are divided into different tiers according to their characteristics. The tier class determines the abilities of the character being used.

The following is a tier list and some of the best characters from each tier.

Some of the most prolific characters of this tier are:

All these characters try to cause maximum damage to opponents.

Considered the most versatile characters, A-tier characters can fit in any team. Sometimes, they can be even better than the S-tier characters depending upon your team. The heroes of this tier work well for Heroes in the lower levels, increasing their utility.

Some of the best characters from this tier are:

B Tier (Above Average Characters):

Some characters with normal powers are also present in the game. It is quite obvious that a game can not only have all A-listed heroes. B-tier characters can help you in getting the required job done as they are above average characters.

Let’s have a look at the heroes of this tier:

There are a few average characters also present in the game. Most of them look fun to use but their advantages are minimal. It is better not to use them as few heroes aren’t worth your time.  Although these characters are not powerful as the above-tier characters, they can be handy in battles.

Characters in this tier are: