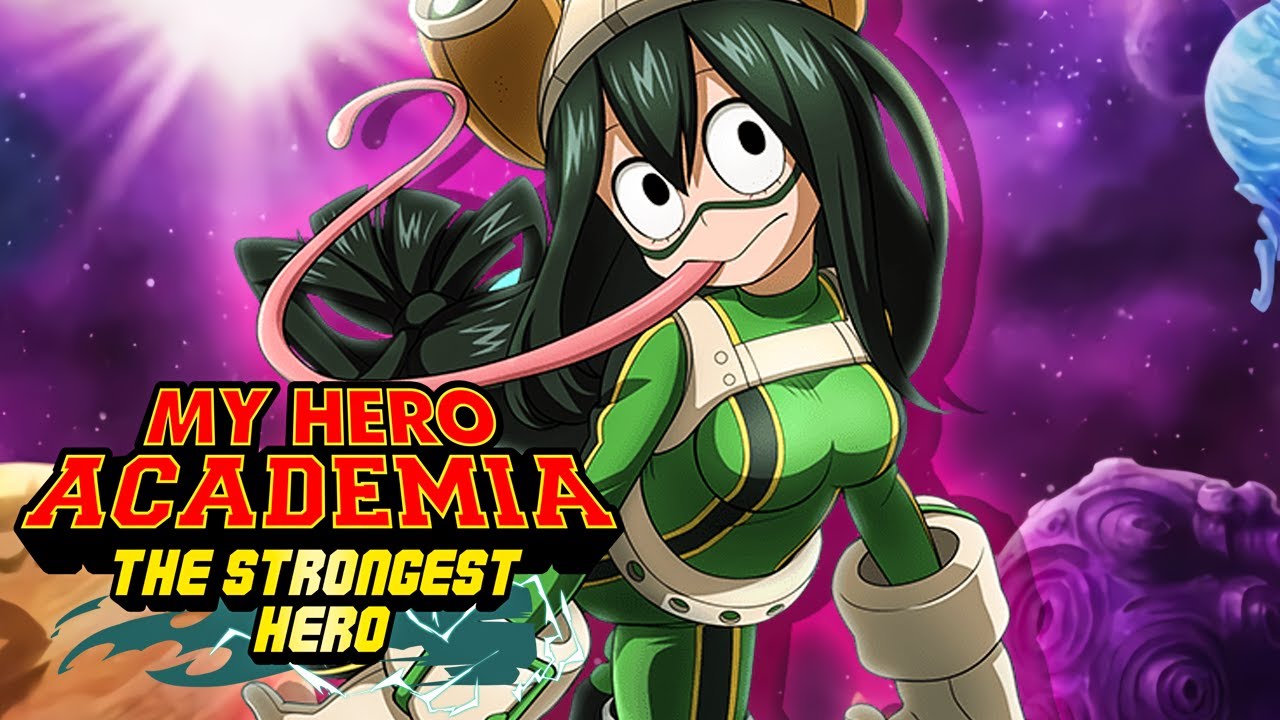 My Hero Academia The Strongest Hero, an anime based game has quickly reached the status of one of the most popular games among avid gamers and gaming enthusiasts.

Based on the anime, My Hero Academia: The Strongest Hero, the game is set in the city of Hanoi where evil doers and their malicious schemes are rampant and threatening the life of inhabitants and the security of the city. Packs of heroes patrol around the city to fight off the villains and maintain law and order.

Owing to its thrilling and action packed nature it has gained popularity among action gaming enthusiasts. Anime enthusiasts are already smitten with the game as it allows experiencing real-time navigation through the scenes from anime and voice over of their favorite anime characters.

Available on both iOS and Android, it is presently ranked among one of the top games by avid gamers. Taking down foes and evildoers to safeguard the city is a thrilling experience in itself.

What are Rewards in MHA: the Strongest Hero?

Players desperately require rewards while playing MHA: the Strongest Hero. It is primarily because rewards unlock plenty of benefits. The more rewards a player has, the more are the chances and ability to unlock special items. Rewards also allow you to level up and acquire and recruit stronger heroes.

Players are always on the outlook for juicy rewards for their heroes as they tend to make the gaming experience extremely worthwhile.

How to Get Max Rewards in MHA: the Strongest Hero?

To unlock all the quirks at an accelerated rate in MHA: the Strongest Hero, one needs to acquire as many rewards as possible. The Rewards can range between hero cards to supplies or simply anything that accelerates your leveling up process.

Here’s the ultimate guide on how to make maximum rewards on My Hero Academia: The Strongest Hero.

Opening the gift section from the top right corner of the main menu lands you on the login rewards and daily sign-in rewards. For merely logging on to MHA: the Strongest Hero you can earn plenty of rewards including the most important MHA currency, the hero coins.

The key is to login daily and claim rewards consistently to accelerate your progression in the game.

Present in the same menu considerably below the login rewards tab is the attendance rewards section. A rather temporary addition to the menu, attendance rewards mean you earn rewards particularly the tickets and hero coins for logging consistently and consecutively for 7 days.

An MHA: the Strongest Hero player should keep an eye on the dorms and consistently keep checking the dorms. Often in the dorms players can find rewards in the form of free stamina, food and credits.

The key is to keep looking and never miss an opportunity.

Playing with friends and spending time together can turn even the dullest and most boring moments into exciting ones. The key is to add at least five friends to your MHA: the Strongest Hero friends’ console.

It allows you to add anywhere between 5 to 25 friends to your friend’s list.

Having a list of friends allows you to access rewards called friends’ energy in the form of energy and stamina along with plenty of other rewards.

Present on the main menu, the achievements console allows you to access plenty of rewards even as a beginner. It opens up your chances to earn rewards by completing tasks such as daily quests and progressing in the story.

Even performing the mundane and required daily tasks can get you rewards. It mentions a long list of rewards that can be claimed by means of achievements.

On the main menu, the ranking section is present right next to the achievements tab. This also allows you to earn rewards even as a beginner. The key is to make your heroes reach a certain level in terms of strength or battle power.

This is ultimately linked with an improvement in ranking and opens up plenty of ranking rewards for the players of MHA: The Strongest Hero.

The limited events include the internship season rewards as well as the peacekeeping rewards.

The top left cardboard icon on the main menu allows accessing the internship season menu. Accessing these takes you to the trainee benefits menu where plenty of hidden missions are uncovered.

In this manner, the players can access plenty of rewards by accomplishing the tasks and the missions on a regular basis.

Clicking on the hero icon on the top left of the main screen opens the hero list which shall land you on the contributions reward menu.

The quests present in the contribution rewards can be undertaken to earn rewards upon completion. The rewards particularly in the form of hero coins are pretty lucrative for avid MHA: the strongest hero players.

Completing the daily and weekly quests is also a pretty easy way to unlock maximum rewards in MHA: the Strongest Hero.

There are plenty of targets on MHA: the Strongest Hero. These include the daily, weekly and level targets.

Achieving all targets unlocks plenty of rewards including hero shards, hero coins and tickets for the heroes.

Acquiring maximum rewards in My Hero Academia: the Strongest Hero allows players to get all the desired perks and quirks at a quicker pace along with allowing them to level up according to their liking and preferences.