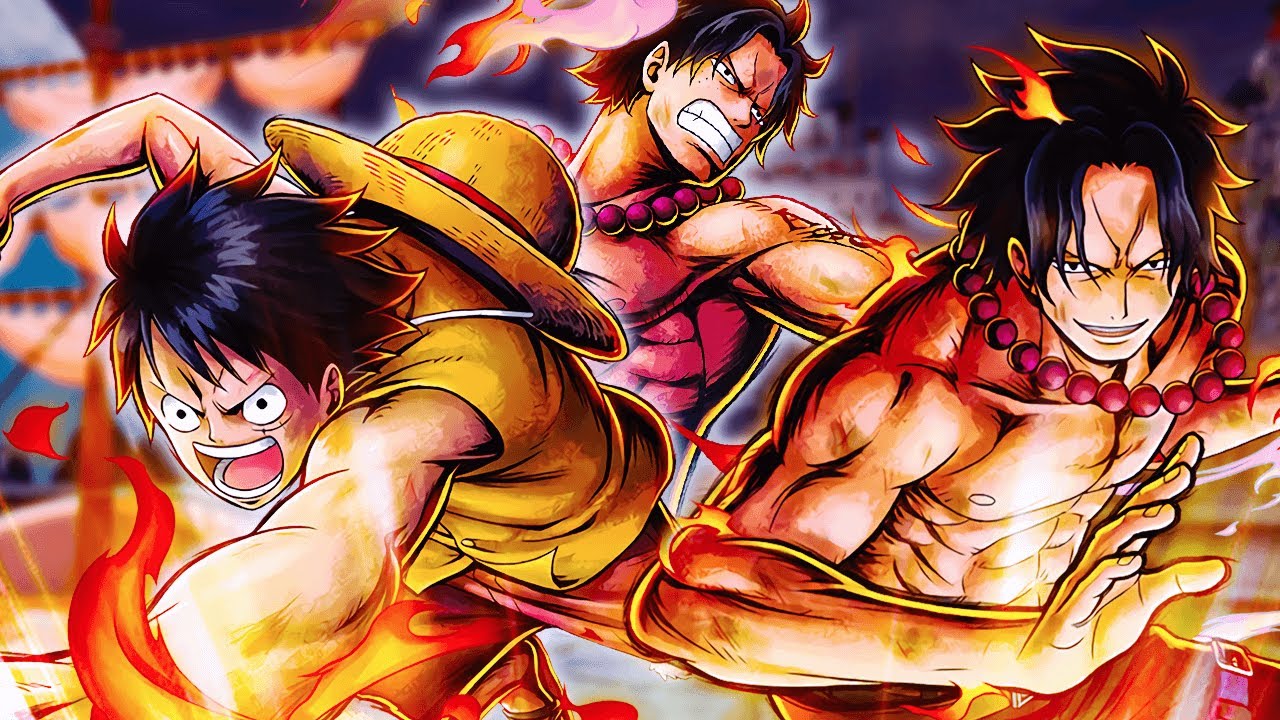 Developed by Bandai Namco Entertainment, Inc. One Piece Bounty Rush is an Action and Multiplayer Fighting video game released for Android and iOS. The game releases a chance for those players who love to be a pirate, to have a hat and a hook on their hands and set on a journey to be the world’s best pirate. Are you ready to experience a 3D Anime Battle Arena full of treasure looting adventures? If so, jump into the One Piece Universe where dozens of locations will pit you against other players with the task of displaying your skills and fighting abilities.

Lots of characters are there and each one is offering a unique play style and skills that you can use to take on an opposing team to raise your reputation. Fighting against the opposing team is not a cup of cake; therefore, struggle to make your grip stronger on all characters you have selected to create your team. Furthermore, the battle invites two teams of 4 players to show off their skills. The majority of players across the world don’t know what to choose and how to play the game; therefore, we bring a guide to those players to make a blend of characters and jump against others.

Before starting the tier list, let me share with you some best characters that you can use when fighting against opposing characters. Hone your fighting skills, learn deadly moves, and perform devastator attacks on the battlefield. The prominent characters are the following:

We won’t suggest you choose any character unless you don’t know about its characteristics. When building a team, you should keep all character classes in your mind and start improving their skills using in-game currency. Focus on your target and start claiming treasures when competing against another team because the team with more treasures would be declared as the winner. I would suggest you go with this character tier (Kaya, Monkey D. Luffy, Wapol, Yassop, and Dracule Mihawk). Characters in the said tier belong to Attacker, Defender, and Runner.

You may like: One Piece Bounty Rush: Beginner Guide

In short, becoming a pirate is a few steps away. Explore the environment from a third-person viewpoint, interact with other characters, and release devastative attacks to take over the area. The more you play, the more deadly enemies you may face off. Therefore, you should keep improving your skills during the battle, and learn new tactics that help you over smart the battle within no time. Besides, each character has unique skills that can hardly impact the battle’s outcome. You should be familiar with their skills and realize the importance of summoning features. Asides from that, here is the One Piece Bounty Rush Tier List:

There are three different tiers categorized based on some factors, including the performance of the character, stars, devastative skills, and more. Therefore, we suggest you keep character types in mind when coming out to make your dream team of characters. The Tier S holds four powerful characters and their names are the following:

You may like: One Piece Bounty Rush: Redeem Codes

You may like: One Piece Bounty Rush: Best Medals

If you aren’t happy with the first two tiers or can’t understand how to deal with them, then you should take a step by merely commanding pretty simple characters. The Tier B list represents the weakest characters of the game that may become powerful after coming in contact with others. We found a few characters weaker than the other characters mentioned above and their names are the following:

Apart from that, if you aren’t familiar with four-star characters in each character type, then you should find them first to start making your team and spreading chaos to take over the world and place your flags after finding treasure.