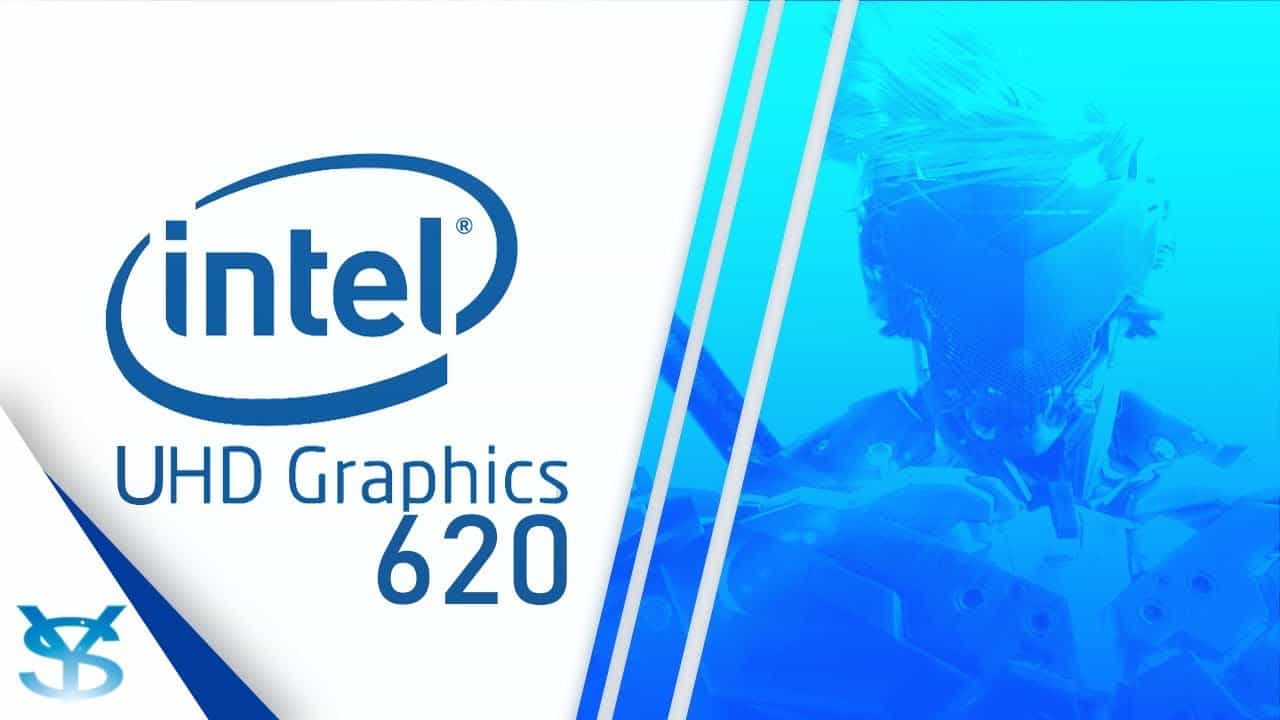 Integrated graphics are not well known for gaming as they don’t have their memory. These are simply used to watch videos and other smaller non-demanding tasks. When it comes to gaming, many titles require a high-end GPU to run. Nevertheless, integrated GPUs can also run some demanding games at low resolution.

With each iteration of the integrated graphics processor, it has been getting better and better. There have been numerous incremental changes, which have resulted in overall better performance.

We are interested in the Intel UHD graphics 620. This graphics processor is found paired with Intel’s 8th generation processors. Although it is not meant for gaming, it can run most titles on the low resolution at decent frames. As of now, this integrated graphics processor is present in the following Kaby Lake Refresh processors from Intel:

Let’s talk about the technical aspects of the Intel UHD graphics 620. This graphics processor is based on 14nm. It is an integrated processor with a base frequency of 300 MHz and a maximum frequency of 1.10 to 1.15 GHz.

It can support 4k videos at a smooth 60fps. Its TDP is rated at 15 Watt, and can support three displays maximum at a time. The Intel UHD 620 for gaming supports the DirectX version of 12 and the OpenGL version of 4.4.

How many GB is intel UHD graphics 620

Well, you may be thinking that how does it function if it does not have its own memory?

Let’s look into it deeper to understand the working of memory and how much GB does Intel UHD graphics 620 has.

You may be interested in: How to adjust Intel Graphics Settings

The data is loaded into the RAM, and the integrated processor works on it, and finally outputs the result on the screen. As RAM is slower than virtual memory, the processing is also slow.

The Intel UHD graphics 620 works in a similar fashion. It works by sharing a memory from the systems RAM.

But there must be a limit to how much memory it can share? There definitely is.

The maximum amount of memory that can be accessed by the Intel UHD graphics 620 is 32 GB.

The simple answer; Intel UHD graphics 620 is capable of sharing a maximum of 32 GB of memory.

Now let’s talk about how much of the RAM it can share. A typical system running Windows 10 utilizes about 2 to 3 GB of RAM on idle as you add more tasks the RAM consumption increases.

Suppose your laptop has 16 GB of RAM, the Intel UHD graphics 620 will be able to use up to 8 GB of RAM. The rest half is reserved for the system to function correctly.